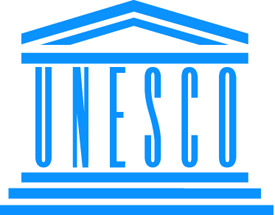 Ministers and Delegates attending the UNESCO climate change conference hosted by the government of St. Kitts and Nevis, March 08-09, 2011 agreed to enhance the analysis of gender-based vulnerability to impacts of climate change and adopt gender-sensitive adaptation policies.

The statement taken from the official CommuniquÃ© was highlighted by Minister of Education and Information, Honourable Nigel Carty during the closing press conference, on Wednesday. Minister Carty, who chaired the meeting in his capacity as the Minister responsible for UNESCO matters, was responding to a question about efforts to address vulnerable groups in society.

“Women are more vulnerable from a socioeconomic standpoint and are going to be most hard hit by the effects of climate change when [it does] impact us, and therefore we have catered for special treatment in relation to the analysis of gender-based vulnerability,” the Minister said. “We must take into account all of those factors which predispose women in particular, and of course any other (group), where there may be those vulnerabilities, to see how we can make sure that the policies we put in place address “¦ those issues that affect people.”

Minister Carty said he was in favour of having climate change included in the curricula of primary and secondary schools to help the adaptation of the populace and to influence behavioural change.