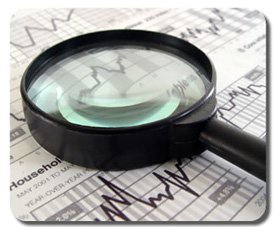 St. Kitts and Nevis continues to monitor the situation in Barbados with regard to the financial problems of the regional conglomerate CLICO but remains confident the operations in Barbados and the Eastern Caribbean are “relatively safe.”

In a report in the Barbados Nation newspaper, New York-based international reporter Tony Best said St. Kitts and Nevis Prime Minister Hon. Dr. Denzil Douglas has expressed doubts that the investments which people in the Eastern Caribbean made in the conglomerate through its Barbados affiliate were in trouble.

Much of Douglas’ faith in CLICO may be traced to the assurances given by Barbados’ Prime Minister Hon. David Thompson.

“I believe that the investment opportunities that CLICO had in the Eastern Caribbean, which were linked mainly to Barbados, are relatively safe,” Dr. Douglas told BARBADOS BUSINESS AUTHORITY in New York.

“I would be very, very surprised, especially listening to the Barbados Prime Minister, that those who would have invested in the Eastern Caribbean in association with CLICO in Barbados would be undermined in their investments.”

He said, however, he realised that trouble at the parent company in Trinidad and Tobago could affect its operations in Barbados.

“The good thing is that the arrangement that St. Kitts and Nevis has with CLICO is through its Barbados group rather than the Trinidad and Tobago Group, which seems to have fallen into serious disrepute in recent times.