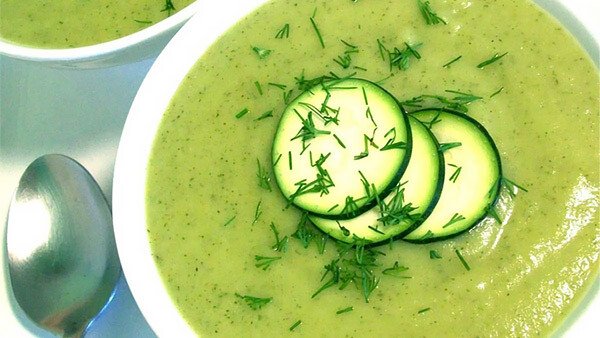 Found this while rooting away in some old Nevis stuff.  Char (RIP) gave me this back in the early Nineties, and I just NOW am getting around to giving it a try.  Oh well better late than never. This is great dish when the heat is on.

Ah yes, how I miss Prinderella’s and the Sunday roast dinners with Yorkshire pudding.

1.  Peel cucumbers,remove seeds, chop into a rough dice.
2.  Peel onion and chop into a rough dice.
2.  Add butter to the pan and saute cucumber and onion for roughly 10 minutes.
3.  Stir in flour and add stock slowly constantly stirring.
4.  Heat the milk until just barely simmering, add to cucumber, onion and stock mixture while still stirring.
5.  Simmer and reduce for about 10 minutes.
6.  Puree the mixture in a food processor or blender in batches.
7.  Stir in the cream and combine until mixed.
8.  Season with salt and pepper to taste.
9.  Cover and allow to chill in refrigerator for at least 4 hours.
10. Serve in chilled individual bowls.
11. Garnish with chopped green onions or chives.

*A nice addition this is toasted bread points topped with olive oil and roasted red peppers.