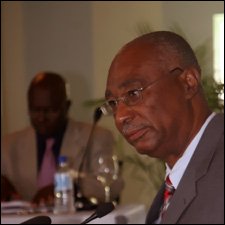 When the Nevis Island Assembly, Nevis law making body convenes at 10am in Charlestown on Monday September 14th, Minister of Finance in the Nevis Island Administration (NIA) Hon. Joseph Parry will seek to introduce a number of amendments and appropriations.