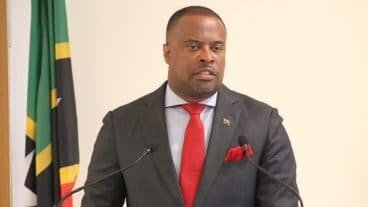 Nevis Property Values Are On The Rise Charlestown, Nevis September 05, 2018 Statistics from the Ministry of Finance are indicating that the property market on Nevis is thriving. Hon. Mark Brantley, Premier of Nevis made the observation at his recent monthly press conference at the Cabinet room at Pinney’s Estate, … 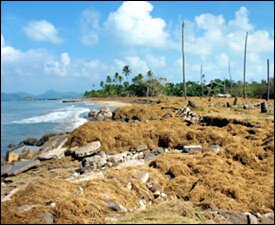 Brush Fire at Long Point Road Charlestown, Nevis March 29, 2011 Protecting property was the priority of fire officers from Nevis’ Fire and Rescue Services Department who, yesterday [March 28], responded to a report of a bush fire in the St. John’s Parish. The fire, which spread southerly from the …

An Example of Affordable Nevis Homes Charlestown,Nevis December 17th, 2009 “Provision of housing under the Nevis Reformation Party (NRP)-led Nevis Island Administration, has been a major accomplishment”, said Premier of Nevis the Hon. Joseph Parry. He made the statement on Nevis Television- (NTV) 8 program “Government in Action” hosted by …