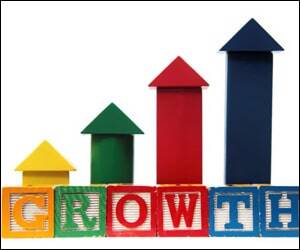 The economy in St. Kitts and Nevis added more jobs in 2015 over the same period in 2014 according to statistics from the Social Security Department.

Figures quoted recently by Prime Minister and Minister of Finance, Dr. the Honourable Timothy Harris, showed that the average number of jobs per month in 2015 reached 24,595 which is higher than the 24,546 of 2014.

Hotels and restaurants created four percent more jobs than in 2014, while construction was six percent higher. Employer registration for the period January to September 2015 was up in St. Kitts by 108 and in Nevis by 49. The combined 2015 totals represent a 17 percent increase over 2014. Other notable numbers reflected self employed registration which stood at 219, employee registration was 1,244, a 21 percent increase, and monthly wages grew by 8 percent, an increase of $5.12 million in the economy.

Positive numbers have also been announced for the Social Services Levy which is reportedly exceeding targets as well as for corporate taxes which have grown from $40.6 million for 2014 to $60.8 million as of December 21, 2015.

There are expectations for an improvement in the employment numbers. During an interview in October, Minister of Tourism, Honourable Lindsay Grant, said several major projects including the opening of Park Hyatt St. Kitts in 2016 are expected to generate numerous work opportunities for locals.