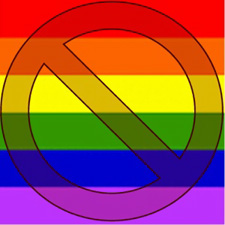 The Government of St. Kitts and Nevis says it has no mandate from the people to abolish homosexuality among consenting adults.

St. Kitts and Nevis told the Tenth Session of the Human Rights Council, in Switzerland, that while the issue is controversial in the twin-island Federation there is no plan to repeal the criminalization of sexual relations between consenting adults under Sections 56 and 57 of the Offences against the Person Act.

“While we are aware of the many arguments advanced by those who would wish to see them repealed the Government of St. Kitts and Nevis has no mandate by the people to do so. In fact, there is strong opposition to it being repealed. However, despite the existence of it on the books, there has been no known prosecution of sexual activity between consenting adults in private within recent years,” said Permanent Representative to the United Nations, His Excellency Delano Bart, Q.C..