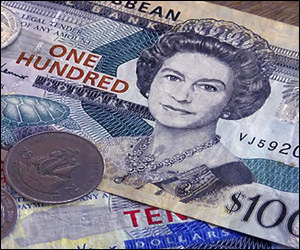 St. Kitts and Nevis is projected to be the fastest growing economy among the countries of the Organization of Eastern Caribbean States (OECS) in 2014.

The United Nations Economic Commission for Latin America and the Caribbean (ECLAC), unveiling its updated projections for 2014, indicated St. Kitts and Nevis is the fifth fastest growing economy among 16 Caribbean nations.

ECLAC projects St. Kitts and Nevis will register a GDP growth of 3.1 percent, topping the pack among the countries of the Eastern Caribbean Currency Union (ECCU).

Leading all Caribbean countries is the Dominican Republic with a projected GDP growth of 5 percent in 2014.

Guyana was second in the Caribbean region with a projected GDP growth of 4.5 percent, followed by Suriname at third with 4.4 percent; Haiti, fourth at 3.5 percent and St. Kitts and Nevis, fifth at 3.1 percent.

The report said it cut its regional growth forecast for Latin America and the Caribbean to 2.2 percent, down from its April estimate of 2.7 percent.