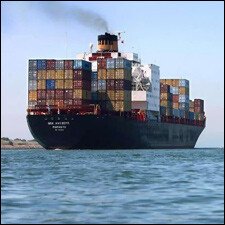 St. Kitts and Nevis outpaced Barbados and the member countries of the OECS as the leading exporter of goods and services to the United States in September and October his year.

According to the Foreign Trade Division of the United States Census Bureau, St. Kitts and Nevis exported goods and services valued US$4.3 million in September and US$4.7 million in October and a total of US$41.3 million do far for the past 10 months of this year.

Figures also indicate that the twin-island Federation exported more to the United States for September and October this year compared to the same months in 2008.

Compared to St. Kitts and Nevis exports to the United States in September (US$4.3 million) and October (US$4.7 million); Anguilla exported US$1.2 million in September and US$100,000 in October.