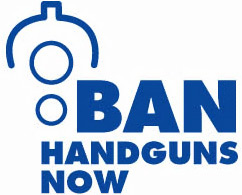 On Friday 8th October 2010 police officers from the St. Pauls Police Station responded to a report of a shooting which they received from the Police Telecommunications Department at approximately 8:35 pm. Police investigations revealed that Hasim Douglas 15 years old of St. Pauls was outside his home at Willets, St. Pauls with some of his friends when he was shot in his right hand just below the elbow by an unknown person.

Douglas was taken to the Pogson Hospital where he was treated for his minor injuries and transferred to the JNF General Hospital for further examination. He was shortly after discharged from the JNF General Hospital after examination. There are no suspect(s) in police custody at this time assisting with the investigations but investigations are still ongoing.