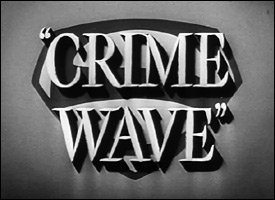 Due to the fire at the Needs Must Power Station this week, power company officials have been forced to due what is known as “power shedding” for different parts of this Caribbean paradise.  Never the type to miss a trick, no matter what the circumstances, the criminals of this island are taking advantage of a bad situation.  A normally peaceful island, St. Kitts has recently seen an upswing in violent crime.

The first major incident during this trying time came on Thursday October 02, when St. Kitts Barrister-at- Law and first woman elected to the Parliament of St. Kitts and Nevis, Constance Mitchum, was attacked.
The incident took place shortly after 9 p.m. in front of the offices of Mitchum and Benjamin Chambers located on New Street, in the capital of Basseterre.

Now there are unconfirmed reports of patrons at a local restaurant, Stonewalls

, being robbed by masked men within an hour after basseterre was plunged into darkness on a Friday night. Also there are reports of a young man being stabbed multiple times, and who is now fighting for his life so as not to be the 18th murder victim this year.  Police are now reportedly walking the streets of Basseterre, with fully armed and drawn weapons.  This certainly can not help tourism in this country which so heavily relies on the tourism dollar.