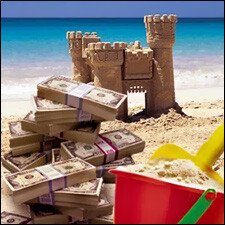 Premier and Minister of Finance the Hon. Joseph Parry said during the Assembly sitting that the Offshore Financial industry in Nevis was vital to the economy of the island and the Administration remained committed to maintaining the good reputation of the jurisdiction.

“Nevis safeguards its reputation and understands the need to be vigilant while maintaining the island’s high caliber of respectability,” remarked Premier Parry.

The Premier also noted that the international community had certain adjustments with regard to offshore jurisdictions and Nevis had to adhere to them in order to maintain a good reputation.

During the assembly, Deputy Premier, Hon. Hensley Daniel said, “The amendments seek to put Nevis in line with the international community and stated that there had been no fraud in the financial sector on the island of Nevis.