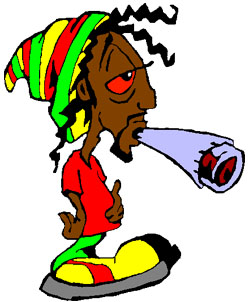 Don’t shoot the messenger…just found this on the web.  No disrespect meant.  Nuff Said