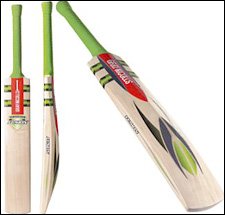 The West Indies selectors have named the team for the upcoming three-Test match series against Australia. Chris Gayle has been named as captain, Joel Garner as Team Manager and David Williams as Coach.