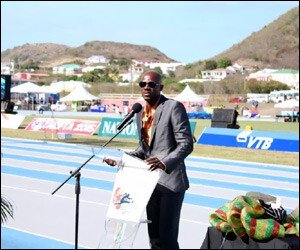 Champion Sprinter – Kim Collins Basseterre, St.Kitts – Nevis April 09, 2015 The St. Kitts – Nevis Government is continuing to fulfill their commitments with yet another clear show of keeping and fulfilling promises made. On Monday March 30th the … 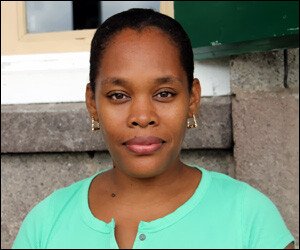 Lobster Claw or False Bird of Paradise Flower Basseterre, St. Kitts – Nevis May 24, 2012 Media Houses are invited to send representatives to: The Garden Showcase of the St. Peter’s Early Childhood Centre on Tuesday, May 29, 2012 at …

Final plans are progressing smoothly in readiness for Nevis‘ premier annual agricultural showcase on April 24th to 25th and officials of the Department of Agriculture, hosts of the annual event, said all preparatory works are on schedule.

During an interview with the Department of Information on Monday April 21, 2008, the Department’s Communication’s Officer Mr. Eric Evelyn described the 14th Agriculture Open Day at the Villa grounds in Charlestown, as an event to promote food security and a tool to promote farming at every level.  The Theme for the 2008 fair is “Micro-Farming: The Driving Force for Agriculture ““ Past, Present and Future”.

Mr. Evelyn explained that the theme was selected against the backdrop of rising food prices worldwide and agriculture officials wanted to buffer the effect on Nevis.

Hmmm, not a lot of events in Nevis for the month of April.  Feel free to post any events for Nevis in the comments section below.   April 22, 2008 “Earth Day” – Activities organized by the Nevis Historical and …