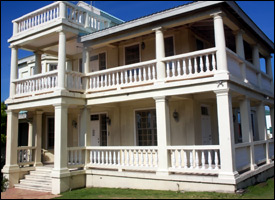 It is inviting comments from the general public on their experiences with the quality of service provided by telecommunications providers.

The NTRC said that submissions should be accompanied with “specific and relevant details, including what actions if necessary, were taken by the customer and what responses, if any were provided by the telecommunications providers.”

Submission should reach the Commission no later than May 12th 2011 and sent to: