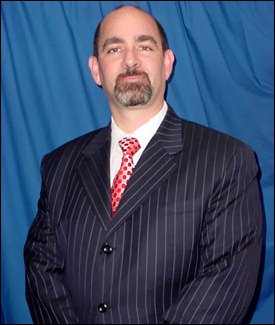 The Government of St. Kitts and Nevis rescinded the appointment of its Honorary Consul in Costa Rica, Mr. Jonathan Curshen on September 24th following allegations of fraud and his incarceration in the United States.

The Ministry of Foreign Affairs, having received verbal communication from the authorities in Costa Rica on September 24th 2008 of this development in a letter of same date, told Mr. Curshen that “in light of the development and the surrounding allegations, please be informed that you are no longer deemed suitable to represent the interest of the Federation.”

“I wish to advise therefore, that the Government of St. Kitts and Nevis has decided to rescind your appointment as Honorary Consul effective, 24th September 2008,” the letter said.

By diplomatic note, the St. Kitts and Nevis Ministry of Foreign Affairs advised the Ministry of Foreign Affairs in Costa Rica that Mr. Curshen’s appointment was rescinded following information received from the Office of Protocol of Costa Rica and requested that “the details of Mr. Curshen be removed from the official list of dignitaries as a representative of the Federation of St. Kitts and Nevis.”

Curshen, a dual citizen of the United Kingdom and the US was arrested in New York after a criminal complaint alleging conspiracy to commit securities fraud was filed against him and a business associate, Bruce Grossman, in Florida on September 4, 2008.