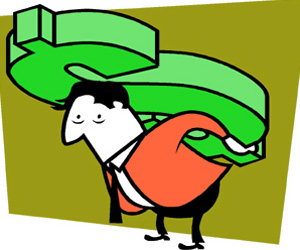 The finances of the Federal Government of St. Kitts and Nevis‘ Prime Minister the Rt. Hon. Dr. Denzil L. Douglas is strong and Public Debt is firmly on a downward trajectory.

So says Acting Federal Financial Secretary, Mrs. Hilary Hazel, who announced that the Public Debt which stood at 190 percent of GDP in 2009, was 95 percent of GDP as at June 2014.

“In a nutshell, I think that this demonstrates the seriousness at which government has taken the management of its finances and the management of the National Debt. And all of the numbers speak to a firm downward trend in relation to the Debt,” said Mrs. Hazel on Freedom FM’s “Good Morning St. Kitts and Nevis.

She said the Federal Government is paying its debts.

“Government is actively managing its debt and by the end of this year our own projections at the Ministry of Finance is that the debt would be recorded at approximately 85% of GDP,” according to Mrs. Hazel, the second female in St. Kitts and Nevis to hold the post.