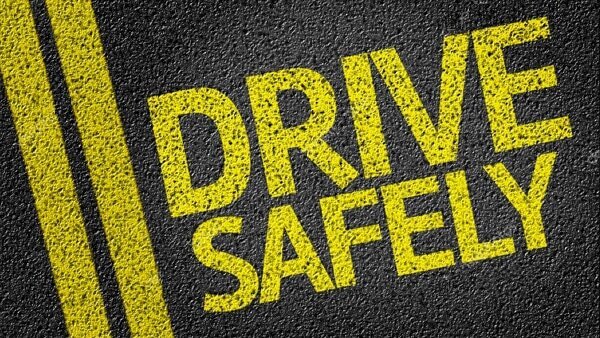 Vehicle owners on Nevis are being urged to use the new roads on the island with caution. The advice came from Hon. Alexis Jeffers, Minister of Communication and Works in the Nevis Island Administration (NIA), while reporting on the progress of the Shaws Road Rehabilitation Project in Newcastle on June 14, 2017.

As the NIA continues in its thrust to upgrade the island’s roadways, vehicle owners should resist the urge to speed making the roads unsafe for pedestrians and other road users.

“I want persons to understand that these roads are being built, yes, for you to have a comfortable journey to whatever destination you are going to but it also is incumbent upon you, to be as careful and understand that there are other persons who are also using the road whether it is a pedestrian or another motorist that they would want to ensure that you are safe and they are safe,” he said.

Meantime, the Traffic Department in the Royal St. Christopher and Nevis Police Force made known its concerns regarding the manner in which drivers are utilizing the island’s roads.

In a notice dated June 15, 2017, the Department said it would charge and prosecute drivers caught breaching the traffic laws in its effort to keep Nevis safe and secure.

According to the Department, drivers of large trucks are driving much too fast on the roads when heavily loaded with aggregate (sand and stones) mixed concrete and other debris such as waste material for the landfill.

“Drivers must also be reminded that that are to drive with even greater care and attention when they are driving through villages, in populated areas and near schools,” the notice stated.

The Traffic Department also called on drivers of vehicles carrying debris, aggregate and garbage to cover these materials to prevent spillage and blowing away on the roadways, which could cause hurt to pedestrians and damage to other vehicles.