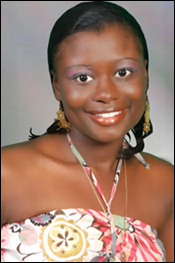 Eight beautiful teen girls will vie for the coveted title of Miss Labour 2011/2012 when the annual Miss Labour Queen Show is staged on April 30th.

Mr. Fough said that a sideshow is being planned at which the main band will be The Grand Masters.

The contestants will be guests of honour at a cocktail party hosted by Prime Minister Hon. Dr. Denzil L. Douglas and a motorcade through the streets of Basseterre on Friday 20th April.

The Labour Day March is planned for Monday 2nd May and the Annual Labour Party Conference on May 15th.