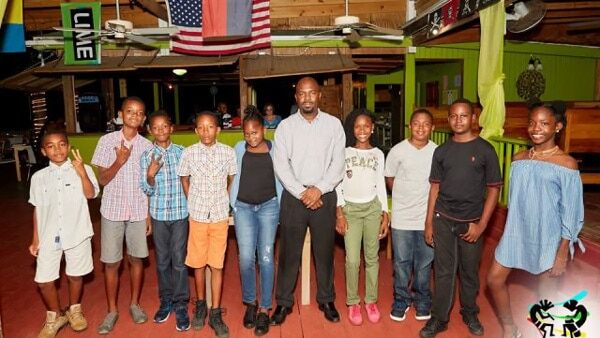 Charmaine Howell, of the Culturama Committee said the evening promises to be a mix of the island’s traditional Nevisian folklore, the Junior Kaiso Competition and musical entertainment.

“What we will be doing at that show is having a historical journey of our traditional folklore” really trying to celebrate those and give them to the people in a way that’s slightly different but highlights what we love so much about being Nevisian.

“We will be seeing some of the traditional acts like masquerades, clowns, string band and then we will be having some lesser seen acts like folk singing from the Nevis Performing Arts Centre (NEPAC), the VON Art School of Dance doing a number and one or two other little bits that we want to surprise our audience with. So things that we haven’t seen in a while but that are really big hallmarks of our culture,” she said.