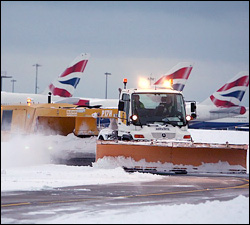 A source at the Robert L. Bradshaw Airport confirmed that scores of visitors and nationals returning to London were also stranded in St. Kitts as the flight from London did not operate.

The cancelation of the British Airways flights from Gatwick and Heathrow left hundreds of thousands of passengers stranded on one of the busiest holiday weekends of the year.

Ground handling agents and airport officials could not say when the BA flight for St. Kitts via Antigua would leave Gatwick.

The British carrier operates flights to St. Kitts on Tuesdays.