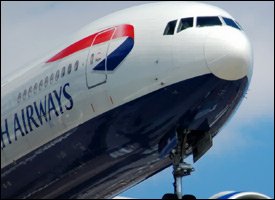 Minister of State in the Ministry of Tourism, Sports and Culture, Sen. the Hon. Richard “Ricky” Skerritt is regarding as timely, Tuesday’s announcement in London, that British Airways will introduce a scheduled weekly flight to St. Kitts – Nevis in January 2009.

“This timely BA service reinforces and supports a key part of the tourism strategy for St Kitts, which is to increase high end tourism,” Minister Skerritt is quoted by the St. Kitts Tourism Authority as saying.

Minister Skerritt applauded British Airways decision, saying it expanded its Caribbean itinerary at a time when other airlines have been reducing capacity.