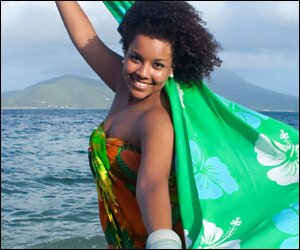 For the eight consecutive month, the Federation of St. Kitts and Nevis continues to be the leading exporter of goods and services to the United States from the OECS and Barbados.

According to foreign trade statistics issued by the US Census Bureau, St. Kitts and Nevis and Anguilla are the only two nations that increased the value of exports and services to the United States in August while all the others either contracted or remained the same.

Exports of goods and services to the United States from Dominica and Montserrat were nil.