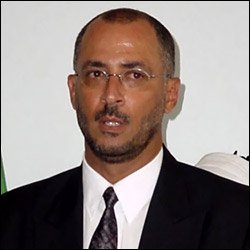 Several capital projects will be undertaken by the Ministry of Tourism, Sports and Culture during 2009, which will be dedicated to the development of basketball.

Minister of State in the Ministry of Tourism, Sports and Culture, Sen. the Hon. Richard Skerritt at Monday’s meeting of the Cabinet, presented a slate of about 15 capital projects envisaged to be executed during the 2009 calendar year.

Most of the projects had been preapproved at the 2009 Budget Estimates Committee meeting in October, but Minister Skerritt was seeking guidance in relation to prioritization.

Cabinet reflected with pride on the nation’s numerous accomplishments in the development of its sporting infrastructure over the last 5 years, and asserted that such an investment in young people will redound to improving the social and physical well-being of the Federation’s youth.