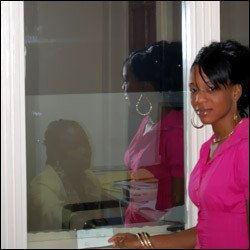 Civil servants have been called upon to serve the public in a professional manner and that sloppiness and indiscipline will not be tolerated.

“I want to challenge our public servants. You are serving the public. Sloppiness will not be tolerated. Indiscipline will not be tolerated. Let us maintain that relationship with the public that is expected of you as a public servant and as you carry out the services of the government to the people of St. Kitts and Nevis and those who are visiting our shores,” said Prime Minister Douglas.

Dr. Douglas said the people of the twin-island federation can count on public sector recruitment being based on merit.

“Contracts being based on tendering, promotions will be based on performance, and scholarships, on qualifications, because this is key to maintaining a stable and cohesive society,” said Prime Minister Douglas.