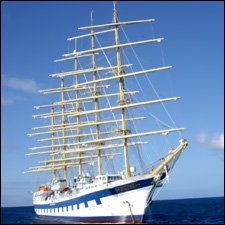 St. Kitts’ Port Zante is being heralded as one of the more popular destinations this coming  Christmas and New Year’s weeks.

Cruise lines are prompting destinations for traditional families who are turning to vacations during Christmas and New Year’s week instead of the tired routine of the Holidays at home.

Windstar Cruises, which operates a three-ship fleet of luxury yachts that explore the hidden harbors and secluded coves of the world’s most treasured destinations, also has St. Kitts on its New Year’s cruises in the Caribbean.