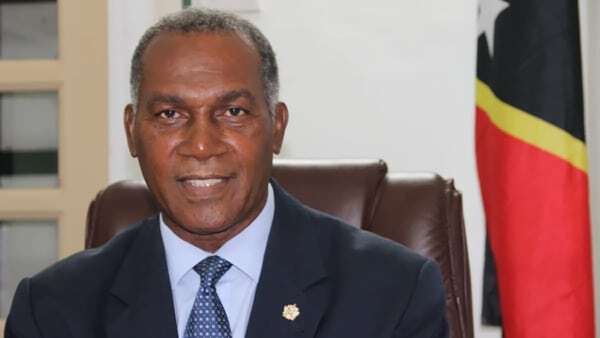 The following is an address by Premier of Nevis Hon. Vance Amory on the occasion of History and Heritage Month 2017 on February 01, 2017

During the month of February, the Nevis Historical and Conservation Society in collaboration with the Brimstone Hill Fortress National Park Society and the St. Christopher National Trust, will be hosting History and Heritage Month as they have done since 2006.

The theme for this year’s celebration is: “Statehood: A Milestone to Freedom” This theme is quite timely and appropriate as this year marks the 50th Anniversary of our Statehood. On 27 February, 1967, St. Kitts-Nevis-Anguilla accepted the British offer of Associated Statehood which provided for domestic self-governance.

As a nation, our political history is both colourful and intriguing. In 1816, together with Anguilla and the British Virgin Islands, we were amalgamated into a single British Colony.

Some years later in 1871, we were incorporated into the Leeward Island Federation. In 1958, St Kitts-Nevis and Anguilla became member of the ill-fated West Indian Federation, and in 1967 we achieved the political status of Associated Statehood with Great Britain.

Statehood, being a new constitutional experiment consisted of four parts:

There is an old Chinese proverb which states, “when drinking water remember its source”. This proverb illustrates an important principle – we should all show gratitude. We must always be thankful and never take for granted our treasured gift of freedom. Our freedom is precious and rear and was not easily gained.

Our struggle for political freedom was protracted and arduous. It spanned through the centuries and was never fully realised until 19th September, 1983 when we gained our full Independence.

Our freedom came with a great cost. Our forefathers struggled and fought for it and at times made the ultimate sacrifice. They dreamt of a nation ruled by their descendants free from the burden and tyranny of colonial masters. They dreamt of a time when their children would be able to chart their own destiny and determine their own future.

Purchased at such a high cost, we must never take our freedom for granted. It should be guarded with diligence. Let us all as citizens of this nation, show full appreciation for the freedom we have attained. Let us all be examples for the next generation by valuing our freedom ourselves and working diligently to guard it. Let us teach the next generation to do the same.

Permit me, on behalf of the Nevis Island Administration (NIA), to express our gratitude and best wishes to the Nevis Historical and Conservation Society, the Brimstone Hill Fortress National Park Society and the St. Christopher National Trust for their critical role in the celebration of this year’s History and Heritage Month 2017.

You have all given yeoman’s service to the preservation of our history and culture and you have played a pivotal role in forging our national identity.

It therefore gives me great pleasure, to declare the start of this of this year’s History and Heritage Month 2017.

Thank you and may God bless us all.