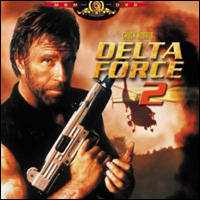 A night operation by the new Delta Squad ““ a joint unit of the Royal St. Christopher and Nevis Police Force and the St. Kitts-Nevis Defence Force has led to the arrest of one person and the seizure of a small amount of ammunition.

He said the joint operation is “part of the “˜Zero Tolerance Take Back The Streets Initiative’.”

Mr. Walwyn said the joint operation will be ongoing seven days a week.

“The public is asked to cooperate and to keep in mind that this is a zero tolerance initiative,” he said.