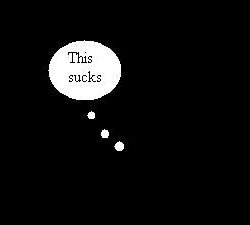 Island-Wide Blackout Brought On By Marriott

The St. Kitts Electricity Department says Wednesday night’s island wide power outage was as a result of a breach of established protocol by personnel at the power plant at the St. Kitts Marriott Hotel connecting to the national grid without consultation.

“This action subsequently resulted in an island wide outage,” the Department said in a statement Thursday evening.

Management from the Electricity Department met with officials from the Marriott Hotel Wednesday and again Thursday to discuss the breach which happened at 9:30 P.M.

“Corrective measures were taken to ensure that the established protocols would be strictly adhered to,” said the statement, which added that the supply of electricity was restored to most consumers by 10:30 p.m.

The Electricity Department has apologized to the public for the interruption in the supply of electricity.