Ernie Stapleton NEVLEC’s Board Chariman Speaks Out Charlestown, Nevis May 04, 2011 Senior Workers Nevis’ sole energy provider Nevis Electricity Company Ltd. (NEVLEC), were reminded of the importance of banding together as the company ventured into new and significant areas … 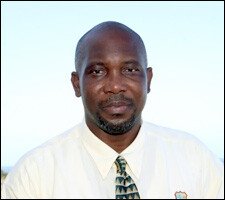 Nevis Energy Minister – Carlisle Powell Charlestown, Nevis April 20, 2011 The Organisation of American States (OAS) has been applauded for their continued assistance to Nevis in the area of renewable energy but Minister responsible for Natural Resources and Public … 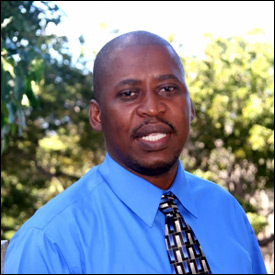 The power supply on Nevis was expected to return to normalcy shortly but General Manager of the Nevis Electricity Company Ltd. (Nevlec) Mr. Cartwright Farrell said the steady supply would come as early as Wednesday July 23, 2004.

During an interview with the Department of Information on July 22, 2008, Mr. Farrell apologised to the public for the recent spate of power outages experienced in various sections of the island and blamed them on electronic glitches at the Prospect Power Plant.

“Nevlec would like to apologise to the general public for the recent spate of outages we have experienced over the last recent weeks. We have been experiencing some electronic problems at the power station associated with the two largest sets. The problem has been that they have gone off every instance while they were carrying quite a significant portion of the island’s load and that has made it impossible for the smaller engines to carry the entire portions. So we have had to relieve some of the load, to avoid the whole island coming down in a cascade,” he said.

Mr. Farrell suggested that a recent lightning storm may have compromised the electronic systems on the Plant’s two main generators but a final report had not been submitted on the matter.

Meanwhile an expert on one of the engines under review had flown in from Florida.