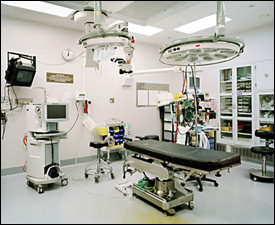 The Emergency Operating Centre of the Nevis Disaster Management Department is slated for expansion. Permanent Secretary in the Premier’s Ministry Ms. Angelica Elliott made the disclosure on Monday during remarks at the official opening ceremony of a School Safety Workshop.

The three-day training exercise which was held at the Llewelyn Newton Disaster Management facility at Long Point and concluded on Wednesday, was facilitated by the USAID/OFDA and jointly funded by the Organisation of American States (OAS) ““ FEMCIDDI, USAID Office for Foreign Disaster Assistance for Latin America and the Caribbean (USAID/OFDA) and the Nevis Island Administration.

“I wish to record the Administration’s continued support for the Nevis Disaster Management Department and to state that later this year we will see the expansion of the Emergency Operating Centre to the tune of EC$1million, with the Nevis Island Administration contributing EC$300,000.00. The remainder being provided by the Humanitarian Assistance Programme of the United States Southern Military Command,” she said.

Ms. Elliott used the opportunity to applaud the efforts of Director Mr. Lester Blackett and his team for what she said was their continued commitment in charting the course for disaster preparedness, response and risk management on Nevis.

She said the Department continued to expose all sectors on the island to its various areas of training which reinforced the fact that disaster management was not the total responsibility of the Department but also of the combined efforts of everyone.